Hello To All Jazz Festival Fans!

There were a number of factors that, after much very serious discussion and heartfelt consideration, prompted the board of directors to again agree there would be no CIJF 2019.  So does that mean the series is over, finite, done, aus gespielt?  No, it does not mean that at all.  What it does mean is that the Juvae board as a group continues to make some changes in a positive direction to get the CIJF series upright again and back in business. Over the past decade or so changes have happened to Juvae that did not have offsetting action taken by the group, changes that had sometimes subtle and sometimes more significant effects on CIJF as an entity, As a result, we need to work toward bringing our operating activities up into this century.

Part of the issue was the scholarship support program. A vital entity when first implemented, the program seemed to fade in time due to other commitments by those awarded the funding combined with a need for transportation and a handful of other issues. Juvae elected to change from the scholarship program to a rental cost offset program for DPS61 with a current total of 155 instrument rentals offset in the initial award process. This program greatly increased the number of young musicians able to participate in the program from the three of four in the former scholarship program.

In an earlier newsletter, we mentioned the need for an audit of the Juvae books. This is called for in the bylaws but has not been completed in past years for some unknown reason. The audit was completed successfully with no issues requiring attention. It is not unusual for grant processing entities to ask when the most recent audit was completed; Juvae is now well prepared to respond with accuracy. In other activities, Juvae now is able to process PayPal transactions and is equipped to process credit cards at the point of sale the date of the concert. For those who choose to use PayPal as an option, Juvae will hold the tickets for pick-up the day of the event; the one-time process of mailing out tickets has been terminated due to the increasing cost of mailing.

The present transition is very necessary and to run a festival at the same time would not be a wise choice.  As a group, we need to complete this process, and once renewed in our dedication and process, head toward CIJF 2020.

Best regards for the year ahead; wish us well on this journey.

Mike Jontry on behalf of Juvae Jazz Society of Decatur 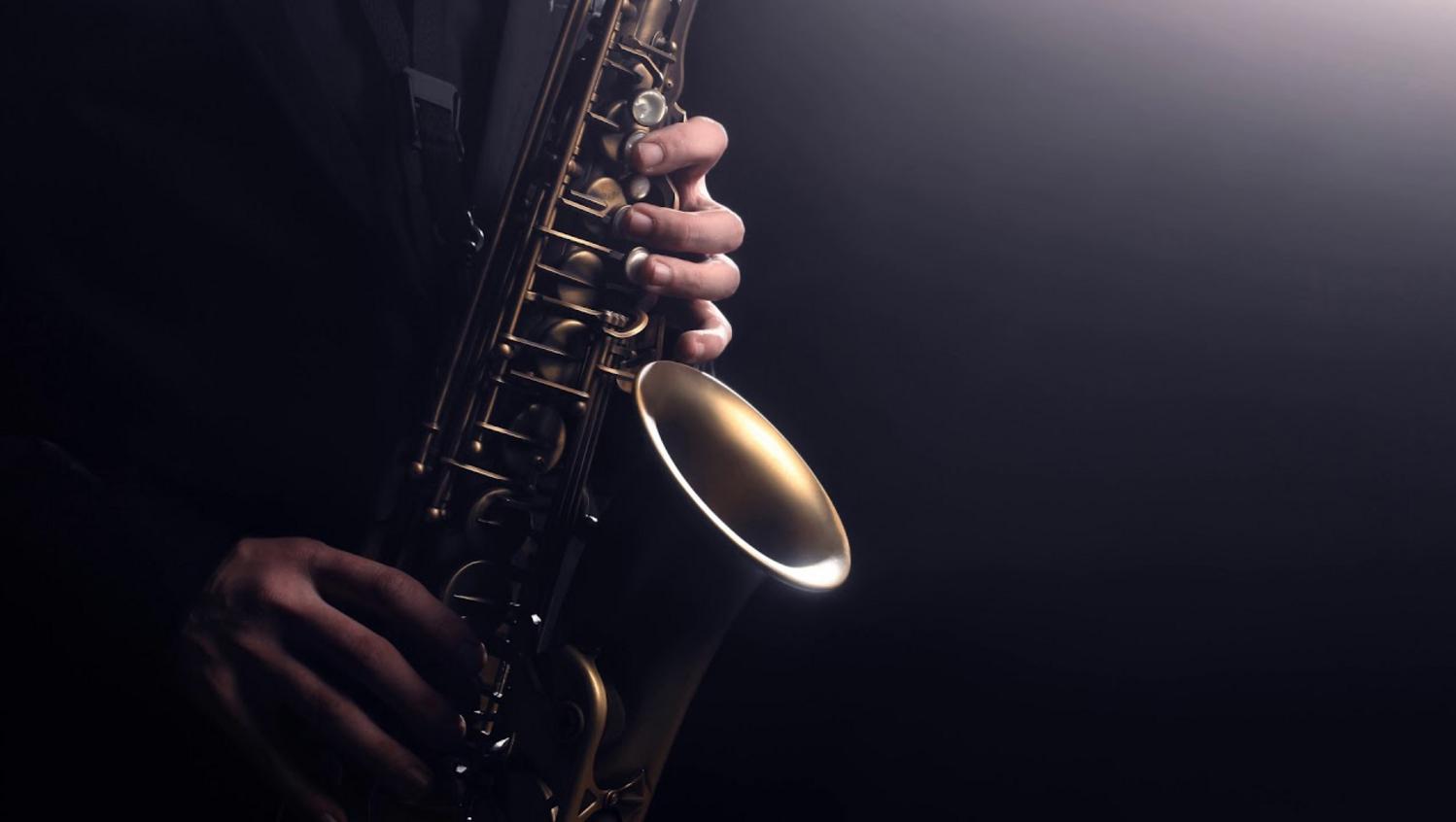